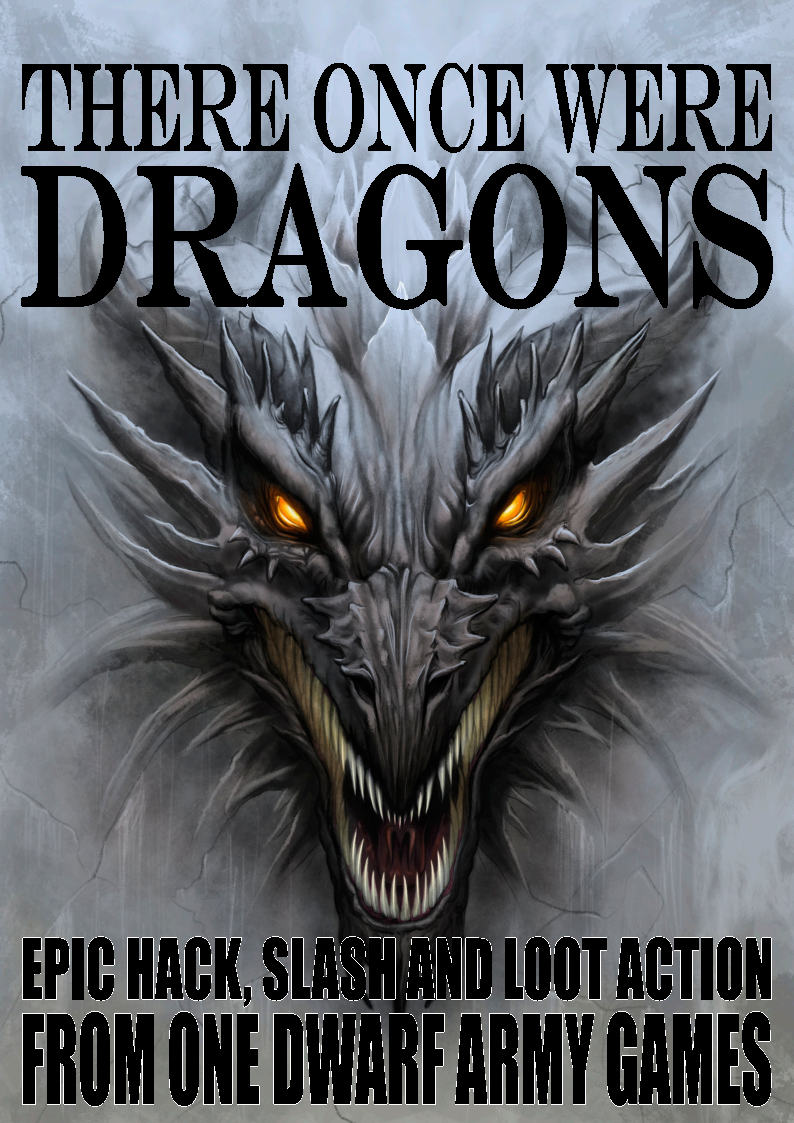 The city-state of Elethia has known a hundred years of peace and prosperity. Being a member in the Order of Guardians, sworn to protect the city, is now a safe and cushy job with nice hours and a good pension. You thought you had it so good until that damned Guild of Mages and its blasted experiments sends the entire city one thousand years back in time, right in the middle of the dark ages of the world. Now everyone looks to the Guardians to keep Elethia safe and find a way back to the future.

There Once Were Dragons is a roleplaying game of epic fantasy and high action designed with a focus on the simpler pleasures of life.

Streamlined d20-based mechanics for quick gameplay. If you’ve played d20 games before, you already know how to play. Make a character in less than 5 minutes then go out and save Elethia!

Or, don’t save Elethia at all! The built-in setting is entirely optional and can easily be replaced by another fantasy world of your own creation. You will still enjoy smooth action resolution, exciting combat and a great variety of monsters to defeat.

The world is full of magic and all you have to do is find it and perhaps defeat a dragon or two guarding it. Each magical treasure comes with a random list of variants so you’ll never have to find the same thing twice.